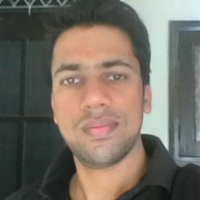 In some of iphones my survey is appearing as a desktop view with lot of scrolling. In some iphones survey page go to bottom of question and have to scroll up...

Is there a way to fix it?