In this post, we are featuring the triumphant, and sometimes challenging, stories of coming out. Coming out is a rewarding, but often daunting, experience for any member of the LGBTQIA+ community. A number of team members have shared their deeply personal and uplifting stories of what it was like to be in the closet, come out to their loved ones, and live their lives authentically. 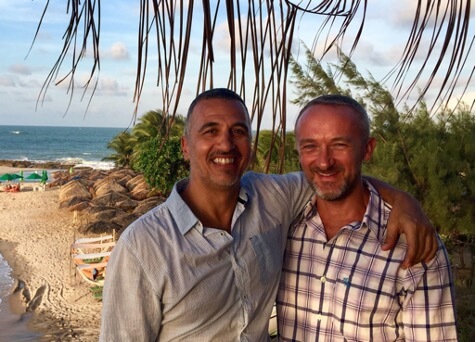 I was raised by a very conservative Italian immigrant family in Australia. For most of my childhood years, I lived with a deep sense of shame. I knew from a very early age that, for me to live my authentic self as a gay man, I had to leave my family of origin. I was not the brightest kid at school, but what I’ve come to learn about myself is that I have grit and focus, and that makes up for a lot. So I applied that laser focus and determination to help me get out of my hometown and get into a reputable university in Sydney (the gay capital of Australia at the time). I was 18, penniless, and full of hope. The next chapter of my life unfolded in Sydney as I put myself through university, worked two jobs, and started exploring everything my new gay life had to offer. I found this time of my life both terrifying and thrilling.

Whilst I found being gay in the ‘90s quite liberating in some respects, I was always aware of the impending threat of homophobic violence. This is probably the biggest challenge I have found walking through life as an “out” gay man. I am always aware of the potential of physical and verbal threats. Many people are shocked when I tell them I still carry this fear with me to this day saying, “surely society has become more accepting of the LGBTQIA+ community - there are gay people everywhere!” That is actually not the case, particularly once you stray out of big cities and into more conservative countries or towns. Homophobia is alive and well and continues to haunt many people in my community.

The most recent chapter of my life has led me to much soul-searching, heartbreak, and happiness: I got my Ph.D. and married my partner of 10 years! I can honestly say that I could never have predicted this outcome after such a shaky start in life. My advice for anyone embarking on the path less traveled is to stand in your truth as a “fringe dweller.” I apologized too much for being gay when I was younger, which I expressed through a very low self-esteem. As an adult, I am working on kindness, compassion, and acceptance, both for myself and others. I try to think about what makes me glorious and lovable and urge anyone reading this to do the same. 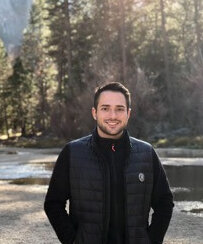 I was born and raised in São Paulo, Brazil - the largest city in South America in a very diverse country - and unfortunately, also the country that has one of the highest violence rates against LGBTQ+ communities. My family has always been very traditional - my father's parents were very Christian and my mother's parents were Catholics, my uncles and cousins were all very masculine. I grew up hearing stereotypical jokes about gay people, and of course, during the 90s and 00s, the gay references that we had were very exaggerated like the gossip TV show presenters that my grandma used to watch. When I was figuring out I was gay (I was around 18 years old), I had so many internal conflicts and tried to push back in so many different ways -  trying to play more "manly" sports, hanging out with girls, trying to prove my point. That was unfortunate because I just postponed the root of the problem that I had to deal with!

When I look back, I remember I was at my lowest, holding on to a secret that felt like a ticking time bomb. By that time, I was drinking too much and hated myself (thinking of how my family and God would be disappointed - speaking of God, I asked him so many times to change the way I was). But when I look at myself today I am reminded of how far I've come; it's important to remember that even in the darkest times, when the world feels like it's crashing down on us, it's not! I now have the perspective of being on the other side of things - I got help from my very best friends, professionals, my family, and my boyfriend! They brought me back to life by loving and supporting me through this time. And of course, God; I understood along the way that faith and sexuality can walk together. In the end, I shared all of this because it's a reminder to everyone that no matter how dark and traumatic it seems for people who are going through this, it will get better! Ask for help, take care of your brain, and know that Q Groups like Qualtrics Pride have this purpose to bring psychological safety, create awareness, and make a better society so that future generations won't have to go through anything near to what some of us did. 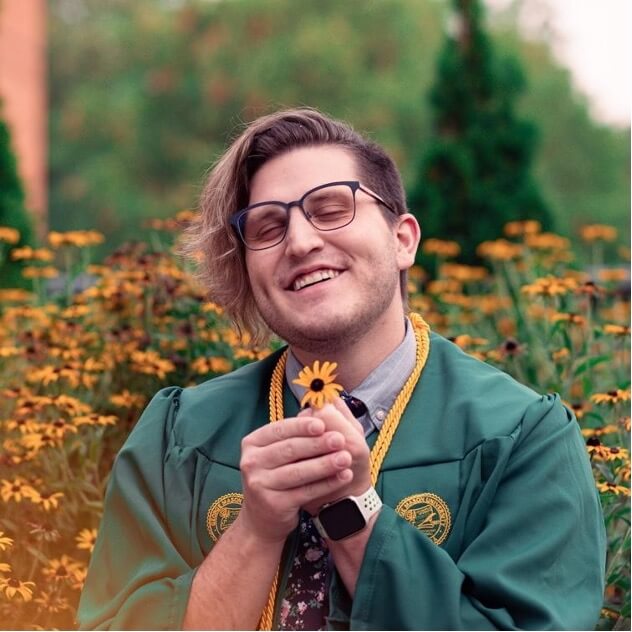 I think everyone who is queer in one way or another has a coming-out story. These are either deeply traumatizing or profoundly loving for queer people. At one point or another, we were all confined to our dreaded 'closet'. Being both pansexual and genderfluid I am both in and out of the closet. My family knows I am pansexual but has absolutely no clue that I don't identify as a man singularly anymore.

When I first came out, I felt it was time to tell my mom and dad that I was super gay, and denying that about myself was a big reason for contention in my younger years. This was accepted with difficulty by my father and with understanding from my mother. I am grateful to still have a relationship with my parents following this and know that many queer people like me don't get to have this. However, I am mortified to tell them that I am not cis-gendered. Mostly because I have a feeling that the reaction will be invalidation. I almost laugh at myself sometimes because coming out the first time was so scary but was ultimately rewarding. So why can't I bring myself to do the same about something as trivial as pronoun usage? So that's where I'm at, wish me luck! 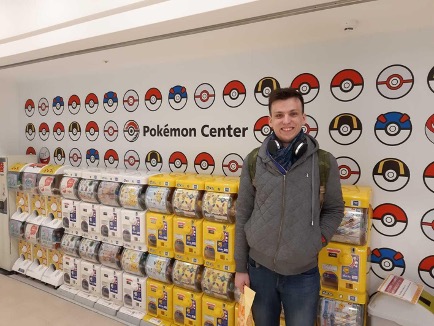 I was born and raised in the West-Flemish countryside of Belgium, in a little town that is known solely for its patron saint, its abbey, and the fact that Marvin Gaye lived there for a few months (allegedly, he wrote the classic “Sexual Healing” during this time). Altogether, it is the archetype of what the Flemish countryside looks like, and the perfect place to raise children when you are a young parent.

During my childhood, I never quite realized I was gay, though I do remember sometimes getting stamped with the label “vreemd,” which, when translated liberally, can be interpreted as “queer.” I always assumed I was just some form of difference, but I never quite put together what that meant for me as a person or the relationships I formed. That all came to a grinding halt at the age of 17, when I experienced my first proper crush, on one of my closest (male) friends! In my youthful naivety, I believed confessing my feelings to him would make him like me too.

It did make me say “I am gay” out loud for the first time in my life, which was by far the scariest and most vulnerable moment I have ever experienced. It felt even worse a few years later when I had to do the same thing again for my parents. In an ideal world, coming out wouldn’t be a necessary thing. In fact, in an ideal world, your sexual orientation should just be another part of your multi-faceted personality, just like the hobbies you have or the movies you like. Unfortunately, this is not the world we live in. I have come out to blank stares, awkward silences, and the occasional negative response. In one instance, I remember someone responding to me with a, “ah now it makes sense,” as if my being gay was the crucial piece through which to see me as a person.

Luckily, after starting university, I was able to surround myself with a group of amazing people who were able to accept me for who I was effortlessly. Little by little, telling someone I was gay became easier and now it is a great filter to indicate who is most likely not going to be a friend. While I do still hope that coming out becomes a thing of the past. Until then I am a proud member of the LGBT+ community.

Qualtrics Pride focuses on making Qualtrics a welcoming place to work, where members of the LGBTQ+ feel safe and included. We aim to accomplish this by giving training sessions to employees, and hosting inclusive events across all of our offices.