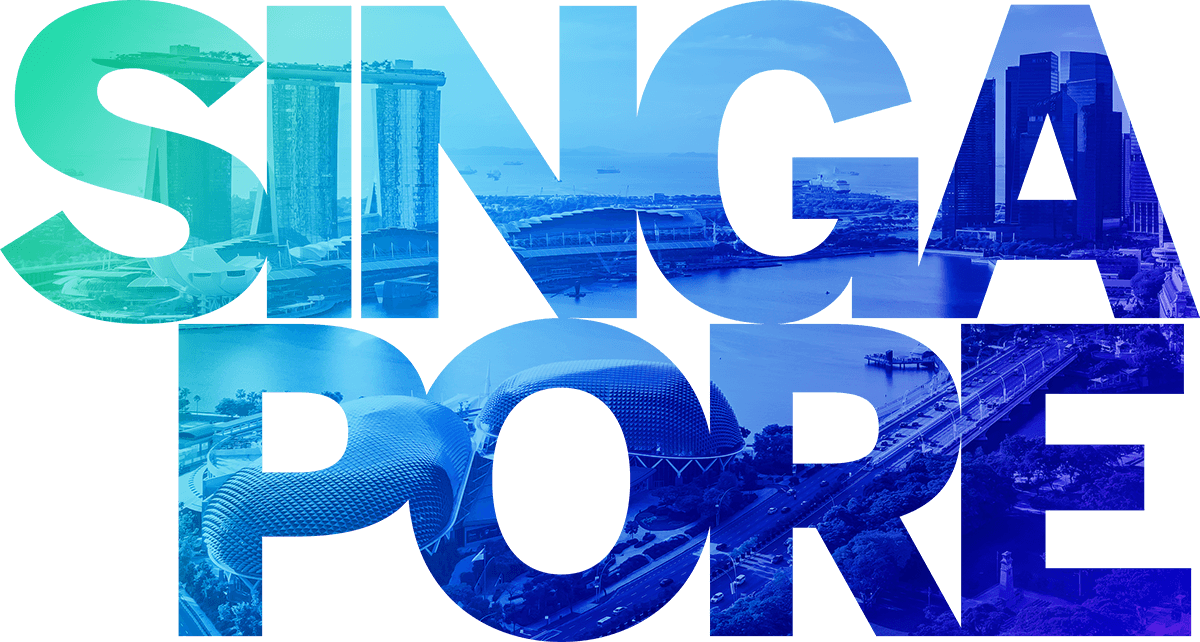 Watch the recording from our main stage keynotes and breakout sessions for X4 Sydney. Presentation slides are also available for download.

Join us as we breakdown breakthrough experiences with thought leaders and top executives behind the region’s iconic brands.

Over 15,000 people around the world attend X4 events - and now, the big show is coming to Singapore! 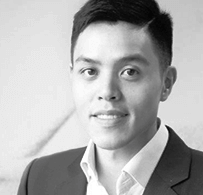 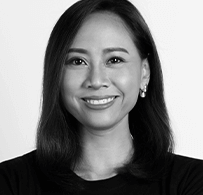 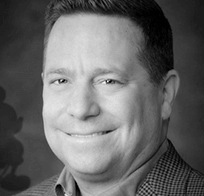 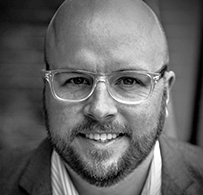 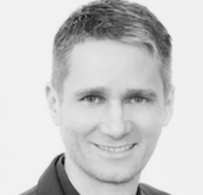 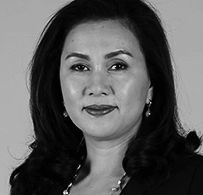 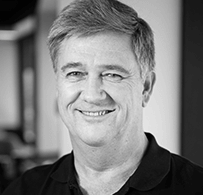 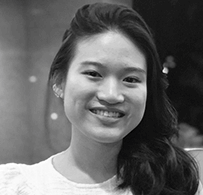 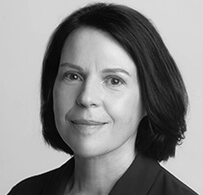 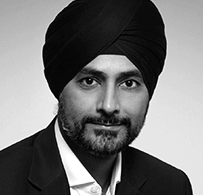 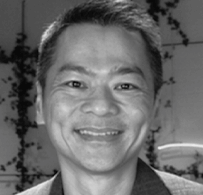 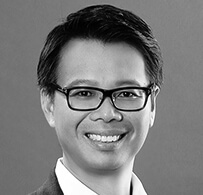 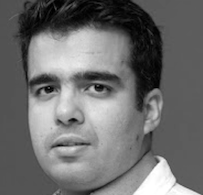 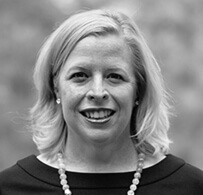 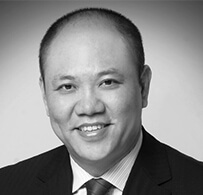 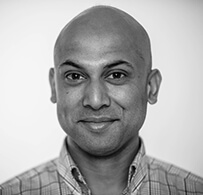 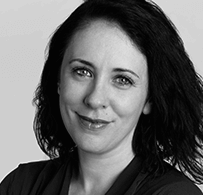 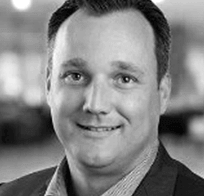 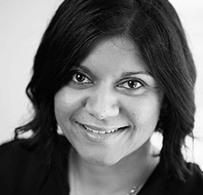 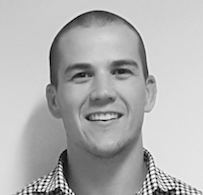 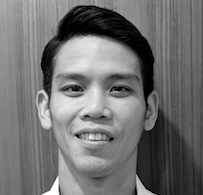 Head of Corporate Development //
ONE Championship

Bill McMurray, Managing Director APJ, Qualtrics
XM: The race to the top
Find out how XM is powering businesses across the world, and why brands that choose to compete on experience are finding themselves in a race to the top.

Monica Oudang, Chief Human Resource Officer, GO-JEK
The role of employee experience in shaping GO-JEK's transformation and growth
In this session, GO-JEK will explain how its culture centric approach in employee experience helped them navigate the different stages of hypergrowth and how it created engaged and productive employees who are aligned with contributing to the company's mission.

Jan-Paul Jeffrey, Head of Marketing SEA, Spotify
Voice of the customer - Data based campaigns at Spotify
Join Spotify to learn how it is able to rapidly uncover the insights it needs to make smarter decisions using Qualtrics. This session is an opportunity to learn from one of the world’s biggest brands about how it brings together operational data and experience data to overcome common barriers to market and breakthrough the competition.

Aimee Lucas, Senior Principal Analyst, XM Institute, Qualtrics
The key ingredients for building your XM capabilities
During this session, you’ll hear about the required practices that will accelerate your XM journey and position your organisation to thrive in the future.

Milind Kopikare, Head of Product - Surveys, Qualtrics
Safeguard your business and customer data
Understand why a significant amount of experience data collected worldwide through customer and employee surveys and questionnaires is invalid and of poor quality. Learn how Experience Management (XM) can ensure that the data you collect can be trusted to make important business decisions.

Christiane Joussemet, Head of Customer Excellence, Fuji Xerox Asia Pacific
Taking action on X-data
Join us to find out how Fuji Xerox takes action on its experience data to deliver a better customer experience. The company will provide insights into how the technology empowers all employees to make a difference, and share tips and advice for others looking to deliver a better customer experience.

Andrew Sherwood-Jones, Customer Insights Manager, Volkswagen Group Australia
Why connecting CX and EX is your key to success
By bringing CX and EX data into a single platform, Volkswagen uncovered new insights helping address gaps in the employee experience. The result was higher customer and employee retention. In this session, find out how you can adopt tested strategies for turning employees into your most powerful driver of exceptional customer experience.
Finding the signal in the noise - [DEMO]
A look at the latest Qualtrics CustomerXM innovations, which are helping transform how the world’s most successful brands are delivering breakthrough experiences.

Vanee Bijayendrayodhin, Chief People Officer, Ananda
The building blocks for a better EXAnanda understands employees are critical to success, which is why the business is investing in designing and delivering an improved employee experience to fuel its next phase of growth. Thailand's leading real estate developer will outline its vision and strategy for better engaging its 1,300 strong workforce, share learnings captured along the way, and how the business is driving change.

Evolving your approach to employee feedback - capturing everyday experiences to drive real improvement - [DEMO]Learn how Qualtrics can help you evolve your employee listening programs to capture feedback at moments that matter most to your people.

Nelson Allen, Chief Marketing Officer, GoBearHow XM fuels growth and innovationOne of Asia's fastest growing fintech-startups, GoBear, explores the role of experience data and insights in fuelling its expansion across Asia. The company shines a light on the work it is doing to unlock experience insights around its brand performance, and how it will apply these to make smarter and faster business decisions.

Milind Kopikare, Head of Product - Surveys, Qualtrics
Achieving product market fit using product experience management
Find out how to ensure your data gives a true insight into the experiences you deliver, and how to optimise programs equipping you with the knowledge needed to breakthrough.

Uncover new insights fast with ExpertReview and XM solutions - [DEMO]
This demo shows you how to conduct smarter and faster brand and product research using XM solutions to get answers in hours or days rather than weeks or months.

Winning in the Experience Economy - Panel Discussion
XM visionaries from Southeast Asia's leading brands provide a rare insight into their vision and strategies for delivering breakthrough experiences for customers and employees in today's fast moving markets.

Jeff James, Vice President, Disney InstituteThe rise of customer relationships — Are you ready for it?
Walt Disney Parks & Resorts has long maintained a tradition of creating magical, memorable experiences for Guests around the globe. Come learn from Disney Institute's VP and President, Jeff James, about how Disney strategically focuses on the Customer Experience in order to create consistency and drive true loyalty with the brand.

Why you should attend 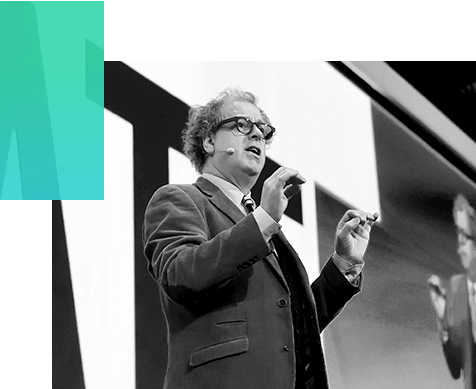 Innovators, industry leaders and big name brands will take the stage to share their stories about crafting some of the world’s most famous experiences. Learn from the very best as they provide practical advice to help you build first-class experiences.

Our dedicated breakout tracks, deep dive into your area of expertise with subject matter experts in HR, customer experience, product development, brand and marketing. And check out Qualtrics latest product innovations in each of the areas. 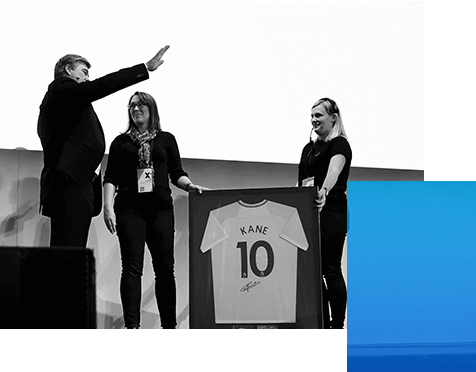 The Dream Team is back! Feel like a sugary treat or perhaps you have a request to make your event experience amazing. Our Dream Team are ready to go. 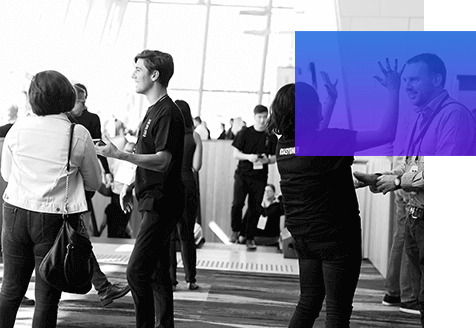 Throughout the day, you’ll be able to network with over 500+ leaders and professionals. Speak to thought leaders, keynote presenters and subject matter experts across a range of industries.

Where is Qualtrics X4 Singapore 2019?

How do I get to the venue?

How much does it cost to attend Qualtrics X4 Singapore?

The event is free of charge. Participants are responsible for all the travel cost.

Is there car parking available at the venue?

There are a limited number of complimentary carpark coupons for event attendees. Please approach the staff at the registration counter to ask for it when you check-in to the event. It will be on a first-come-first-serve basis.
There are three car park entry points at Marina Bay Sands, please use the South Entrance on Bayfront Link for easy access to the convention centre. Car Park Map: here

When should I arrive for the conference?

Can I bring a guest?

The more the merrier! You’re welcome to refer the event to another colleague who you feel would benefit from attending X4 Singapore. Please kindly ask them to register ahead of time.

Who should I contact if I have special dietary requirements?

Please specify that you have special dietary requirements in the pre-event survey we send in lead up to the event.

What is the recommended attire for the conference?

The recommended attire for X4 Singapore is business casual.

What if I still have unanswered questions about Qualtrics X4 Singapore?

Reach out to x4singapore@qualtrics-marketing.com for additional questions, suggestions, and anything else that will blow your mind.

Is there any discounted rate to book a guest room at Marina Bay Sands?

Yes. All the event attendees are entitled to 15% off the Best Available Rate if you book your stay at Marina Bay Sands. Please email reservation at groups@marinabaysands.com to check the latest rate. Please indicate event ID: 52974 in the subject line.

Are there any other hotel options?

Thank you to all our partners sponsoring The Experience Management Summit this year in Sydney. Make sure to visit them at their booth at X4! 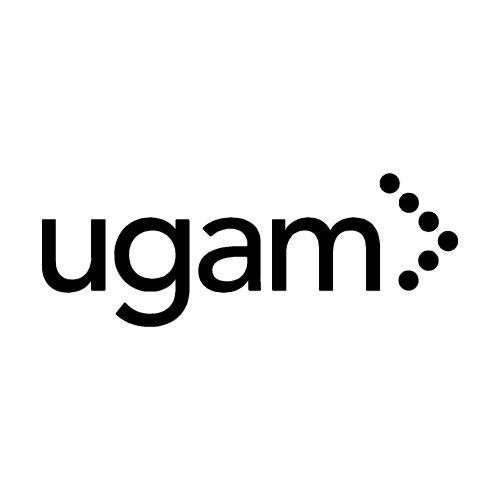 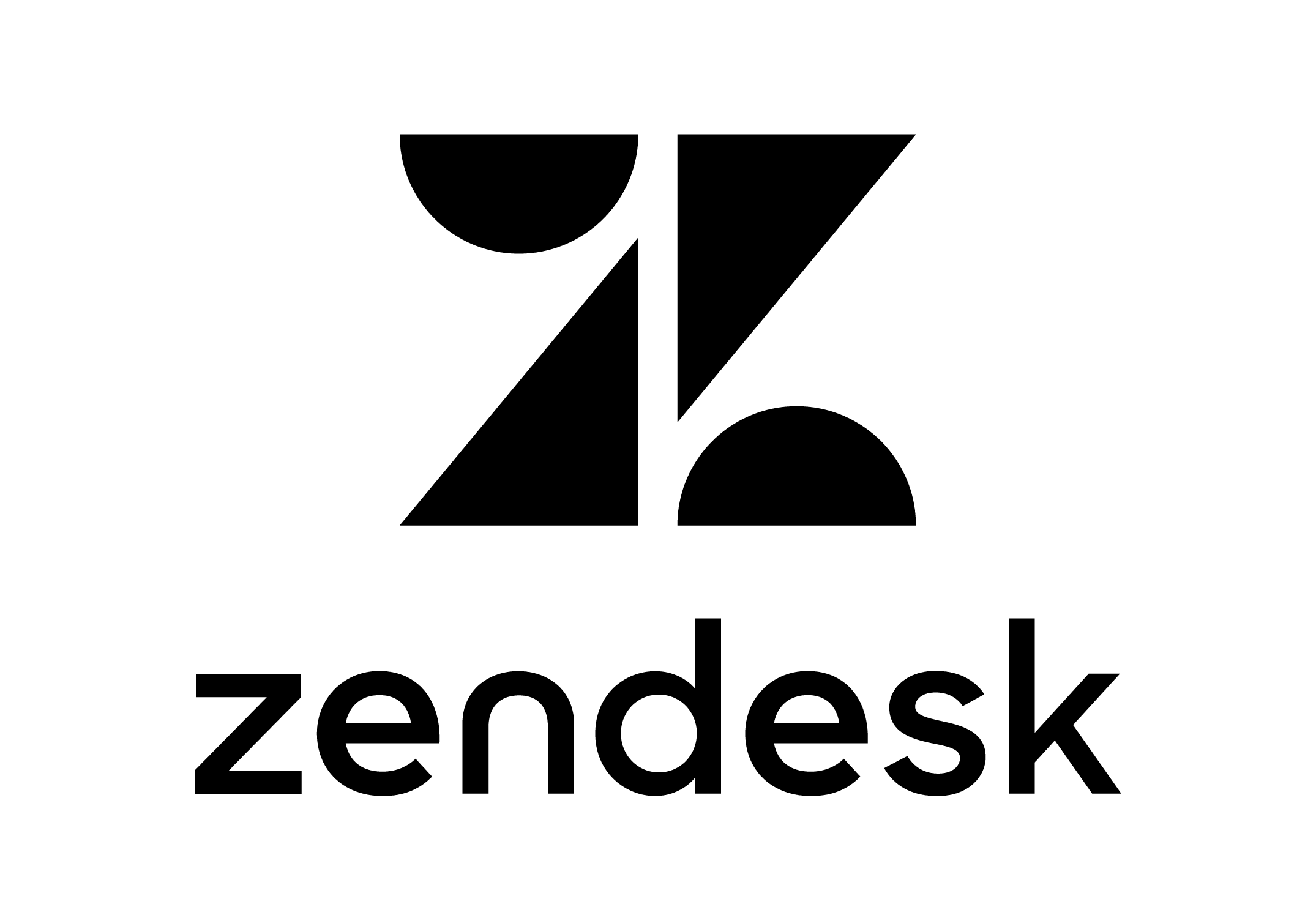