13 min read
While we’ve come a long way with diversity, equity and inclusion, we still have far to go until women are as equally recognised as men for their professional contributions. How can we empower women to achieve gender equality in the workplace?

Between 1930 and 1970, women’s participation in the job market increased, particularly after the Second World War, with married women primarily driving that increase. There were several reasons for this:

Societal changes such as access to contraception, which gave women more control when to have children, and the right to apply for their own credit without a male co-signee, gave women more choices about their working lives. Title VII of the Civil Rights Act of 1964 (‘Title VII’) made it illegal for employers to allow anyone to be sexually harassed at work regardless of sex, gender, or sexual orientation, and the 1978 Pregnancy Discrimination Act outlawed discrimination based on pregnancy, childbirth, and related medical conditions.

Free eBook: How to apply DEI to your employee experience program

While Title VII prohibited employment discrimination based on gender, race, colour, religion, or national origin, but laws don’t always protect people from more insidious discrimination such as micro-aggressions, unconscious bias or othering. These continue to affect women, women of colour, and transgender women. 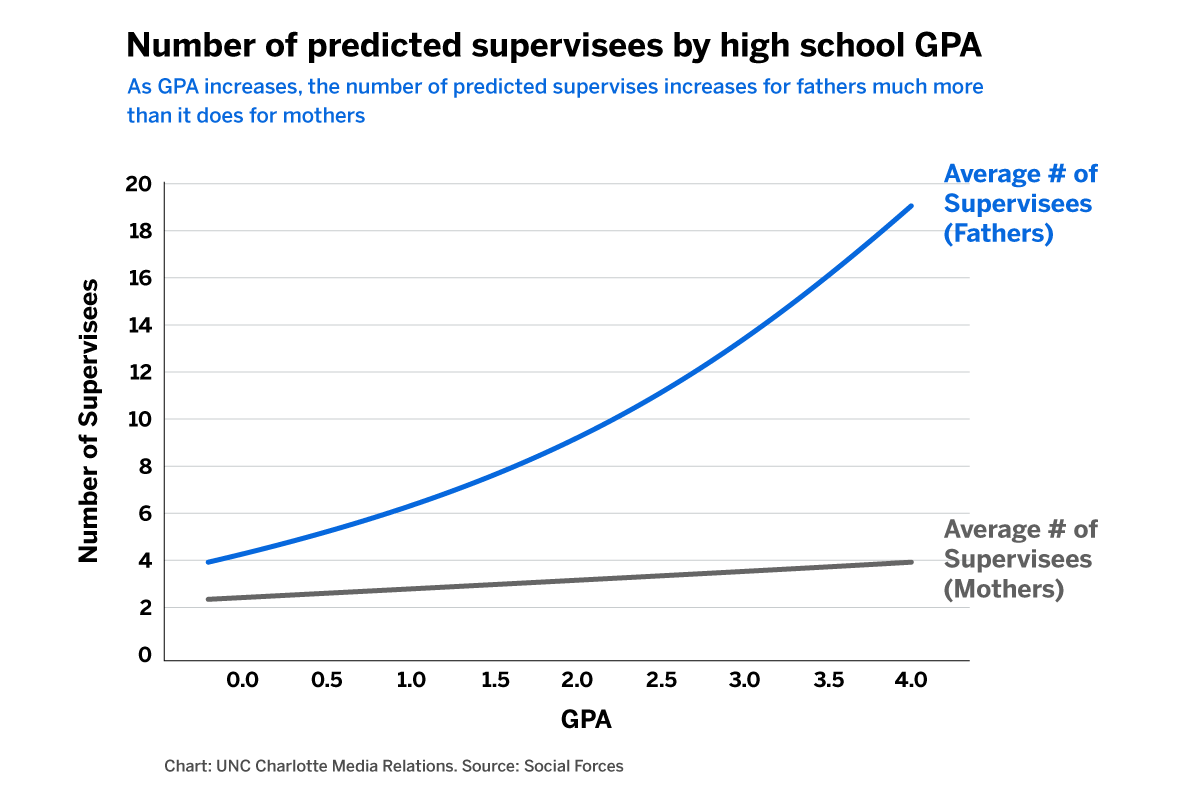 Undermining women in the workplace does not always have to be of a sexual nature. Micro-aggressions, such as having your judgment questioned, being interrupted or talked over, comments on your emotional state or hearing insults about ‘your culture’ or ‘people like you’ can also contribute to a hostile environment. Black women, LGBTQ+ women, and women with disabilities are more likely than women overall to experience micro-aggressions in their professional life: 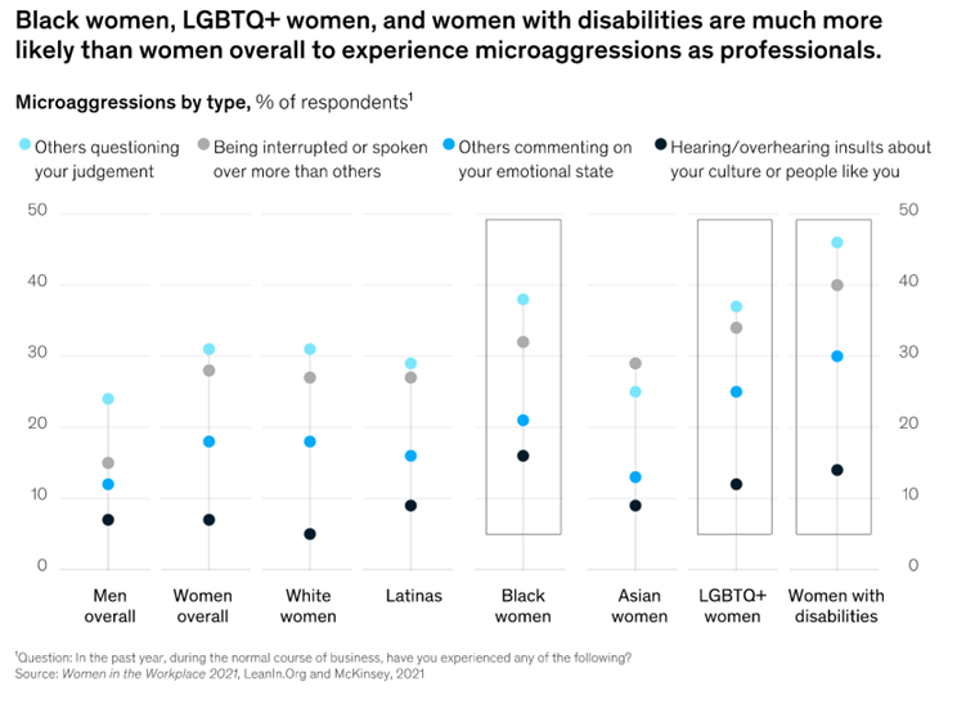 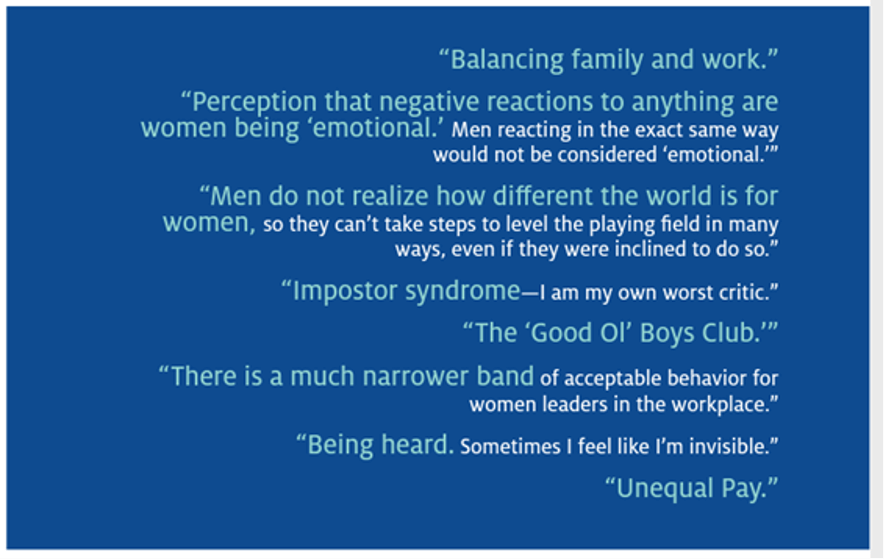 And organisations whose workforce has a high percentage of women boast a positive work culture, work that is enjoyable, flexible work that fits with women’s work-life balance, and opportunities to make a difference in the world. 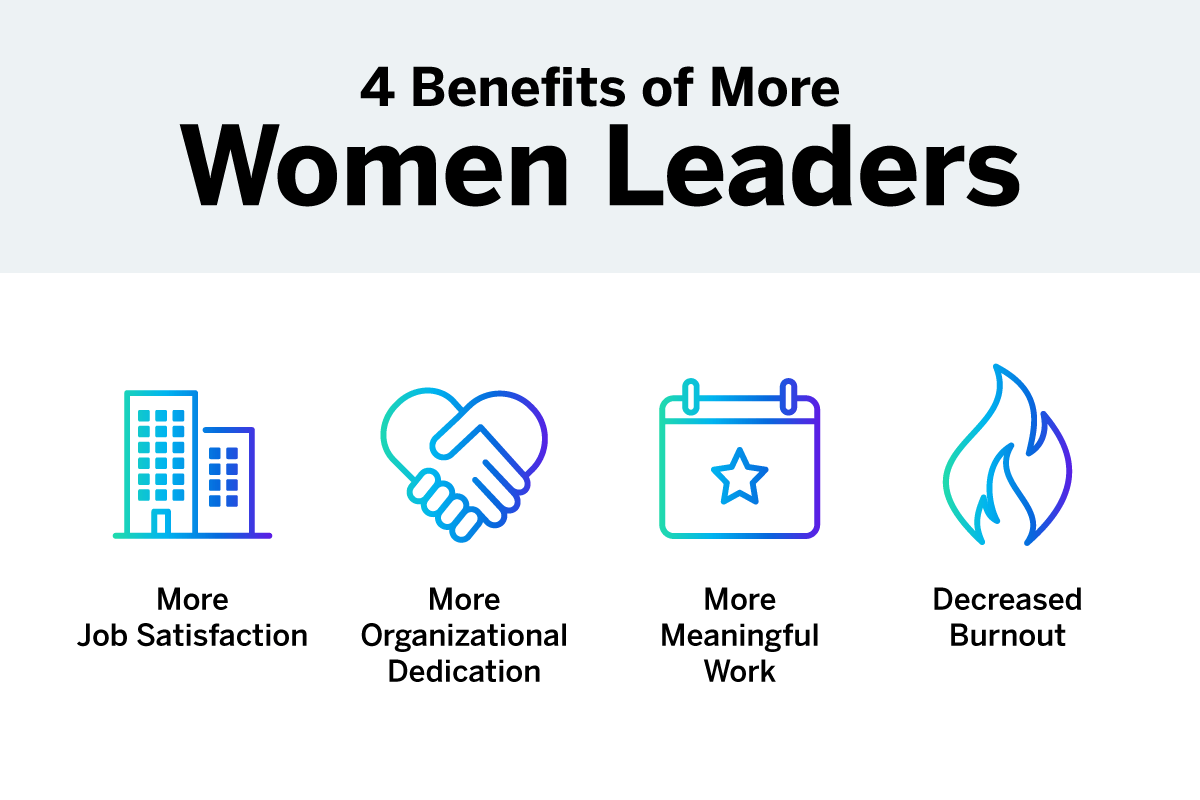 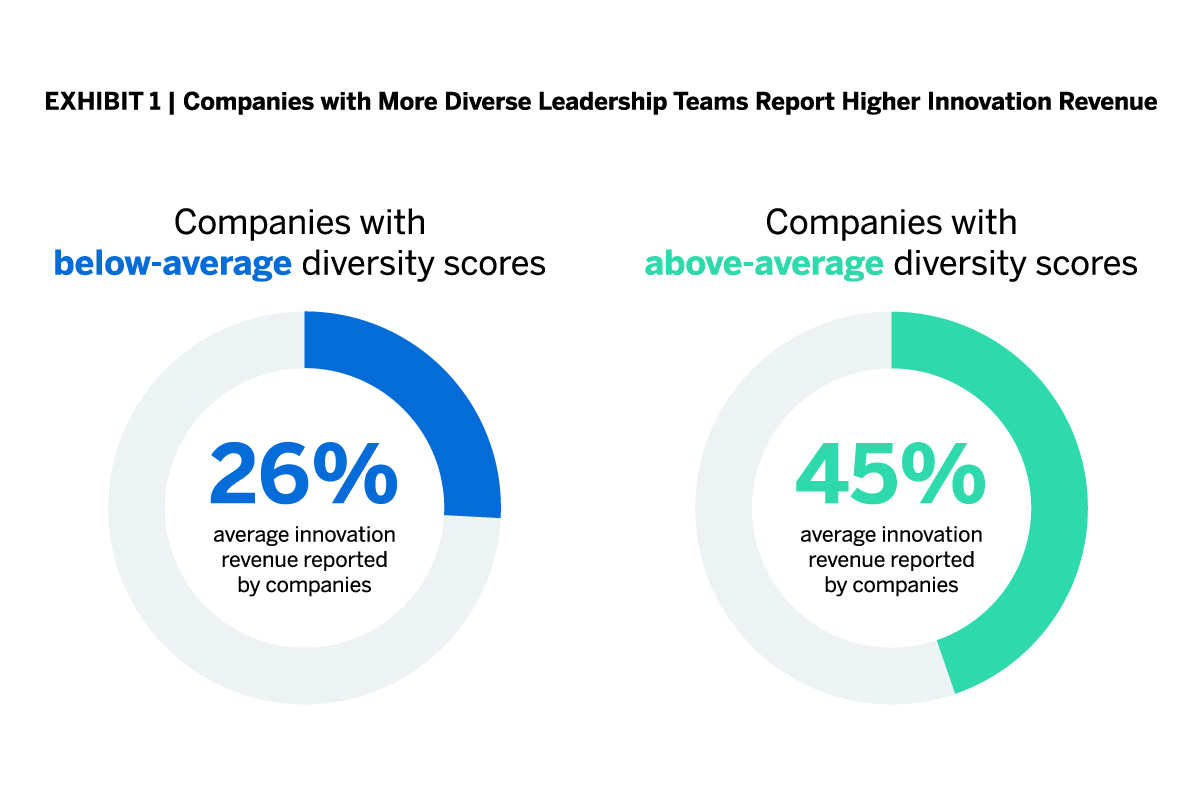 In 2021, the number of women running Fortune 500 businesses reached an all-time record: 41. And of these 41, two are Black women and four are women of colour. This accounts for 8.1% of the Fortune 500, meaning that nearly 92% of the top companies are still run by men. 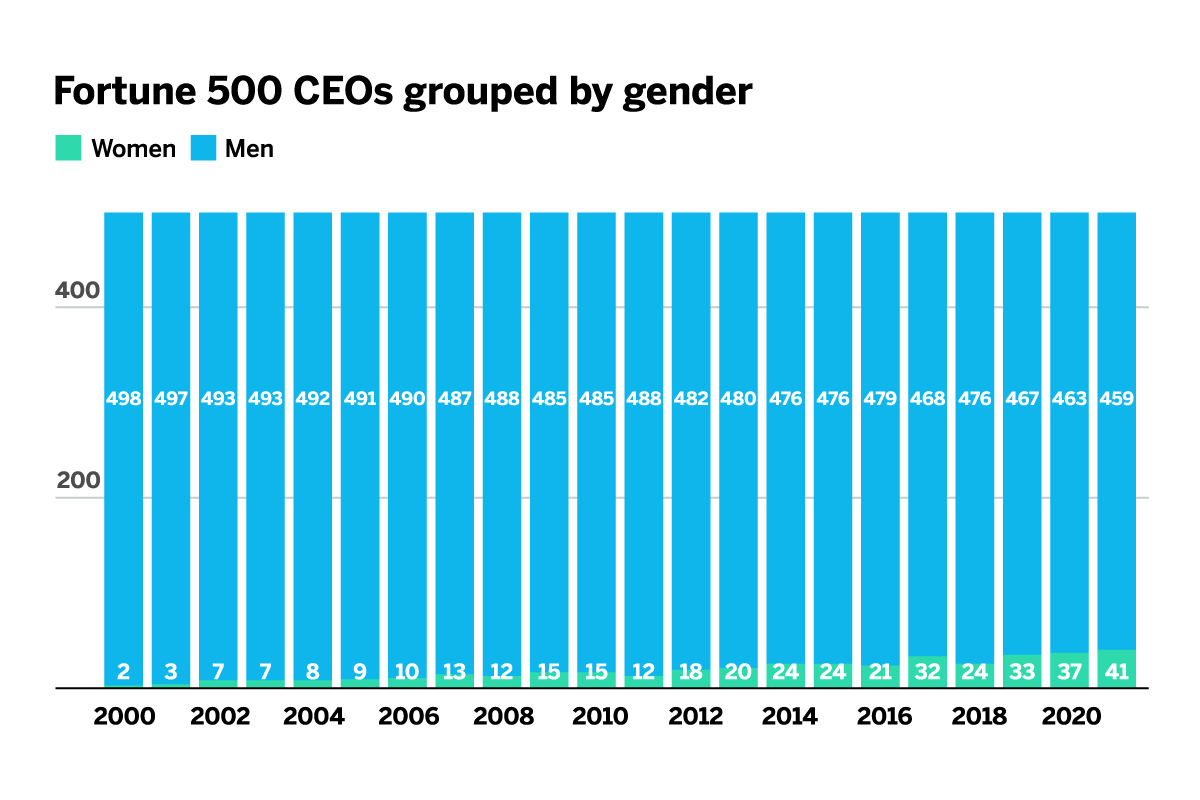 The healthiest workplaces are those where employees feel they belong and can be their authentic selves at work. Celebrate the different qualities and skills that women in the workplace bring to their roles, recognising that everyone has their own story and they are shaped by that. Also recognise and celebrate women’s accomplishments across the organisation, not just within the department, to inspire other female employees to follow in their footsteps.

Free eBook: How to apply DEI to your employee experience program