How to use Hollywood magic to design breakthrough experiences

During his time at Warner Bros Studios, Jason and his team worked on innovative campaigns for the biggest film franchises of the 21st-century, including Harry Potter and the DC universe. From Superman yachts in Monaco harbour, to Harry Potter trains that toured the country – Jason’s out-of-the-box marketing experiences brought films to life and made Warner Bros one of the world’s most-loved brands. In this session, Jason uses his 16 years of Hollywood experience to show how any organisation can create a culture of creativity. One that enables you to constantly design and improve experiences for your customers and employees. And one that makes your brand synonymous with fun, innovative workplaces and customer experiences that truly wow people. 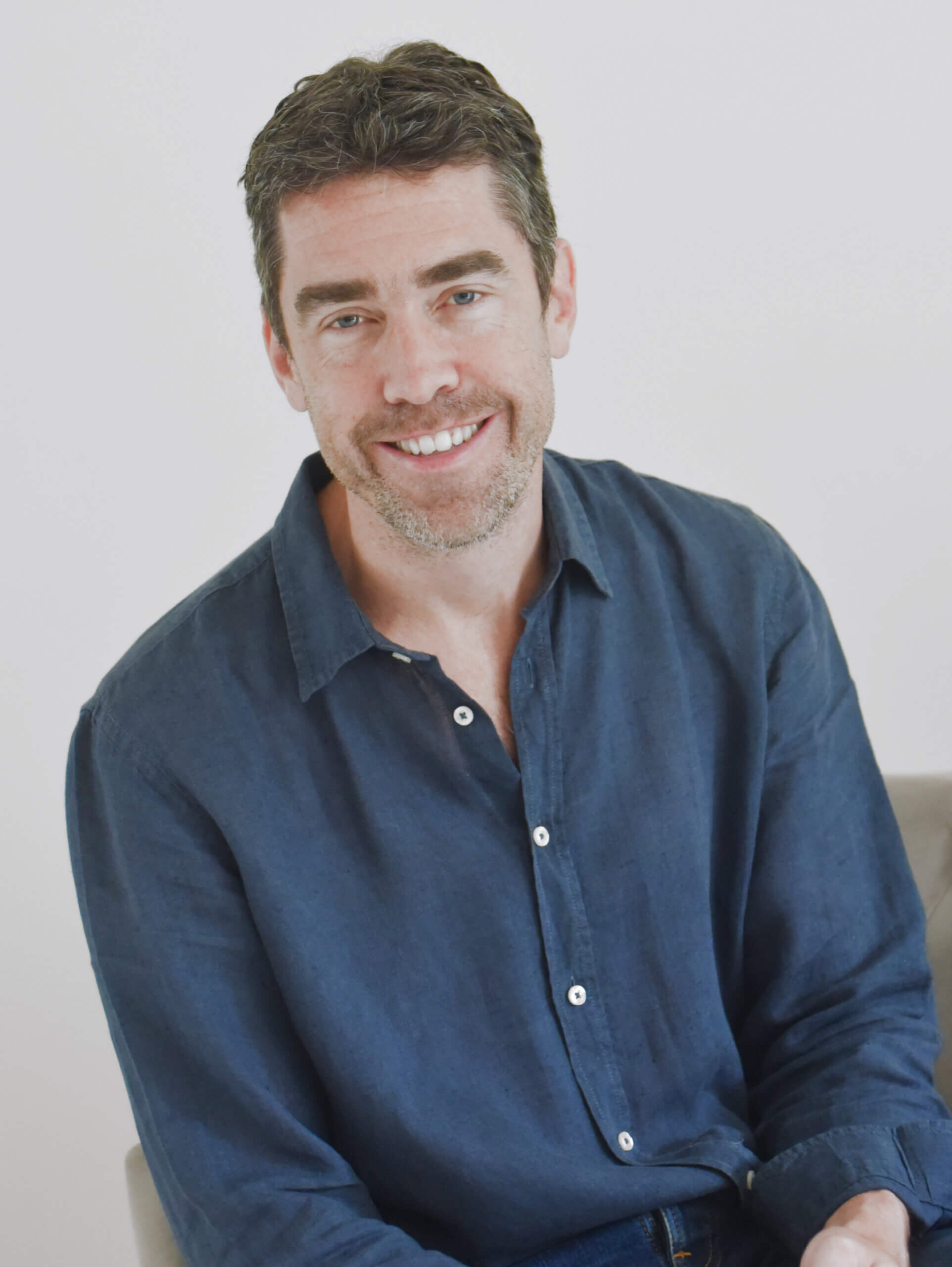 Jason is the former Head of Creative Development & VP Marketing EMEA at Warner Bros Studios. During his time at Warner Bros, he was responsible for marketing legendary movies in EMEA from the Harry Potter films, to The Dark Knight trilogy and Lego Movies. Jason also worked for Disney in London and Paris and continues to work with top film and entertainment companies, as co-founder of Content Creator Studios. In addition, Jason has also been a frequent speaker on the TED circuit and is an expert speaker for the Cannes Lions International Festival of Creativity.