The Sound of CX and Voice of your Brand

Now more than ever you need a persistent pulse of customer insight. Learn how to optimize your CX metrics with CallMiner's AI-empowered unsolicited feedback within Qualtrics from every voice interaction.

Join us to learn: 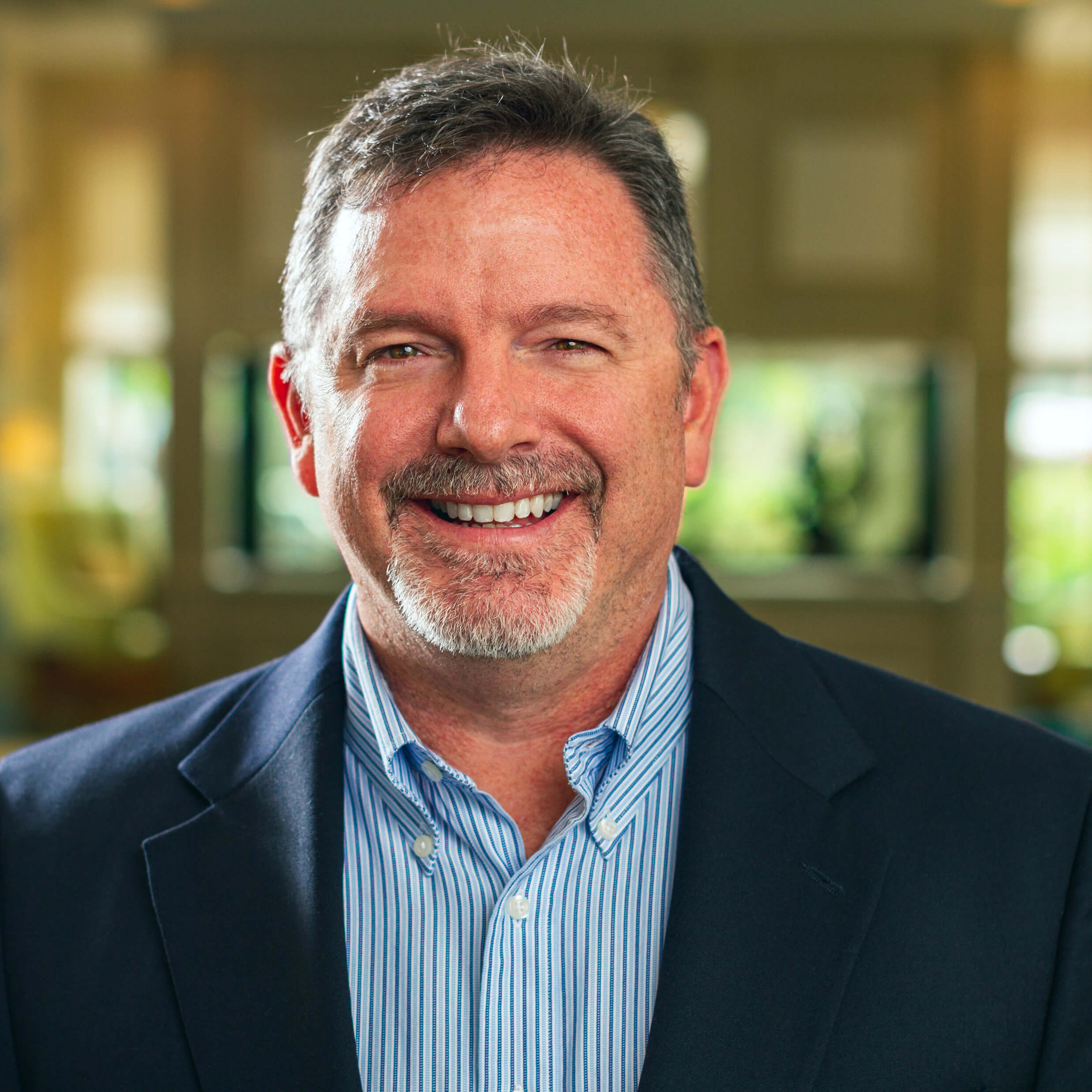 As Chief Technical Officer, Jeff Gallino oversees research, language development, and future product direction. Gallino was President and CEO during CallMiner’s first five years. During that time, he led the company to become an internationally recognized and award-winning enterprise software company. Jeff has more than 25 years of experience delivering complex software and hardware solutions to enterprise and government customers. Prior to founding CallMiner, Jeff worked at companies like; ThinkEngine Networks, Grant Thornton Consulting, as well as 11 years in the United States Air Force. He holds a BS degree in computer science from the United States Air Force Academy.