Typically, response bias arises in surveys that focus on individual behavior or opinions — for example, their political allegiance or drinking habits. As perception plays a huge role in our lives, people tend to respond in a way they think is positive.

Ultimately, this can have devastating effects on organizations that rely heavily on data-driven research initiatives as it leads to poor decision-making. It can also affect an organization’s reputation if they’re known for publishing highly accurate reports. 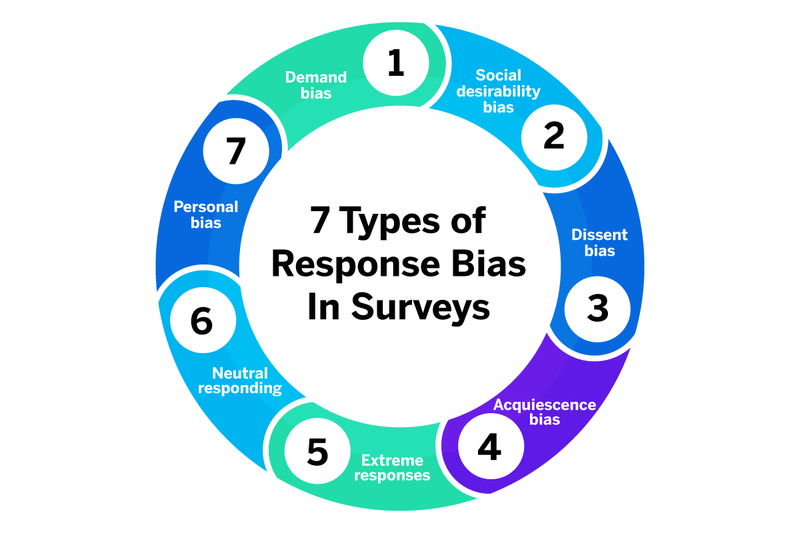 For example, imagine you’re conducting psychiatric research to analyze and diagnose major depression in a population. The behaviors of those who do respond could be vastly different to those who don’t, but you end up overreporting one perspective from your sample.

Demand bias (demand characteristics or sometimes called survey bias) occurs when participants change their behaviors or views simply because they assume to know or do know the research agenda.

While this isn’t inherently detrimental to your survey or data collection, it can result in a study that overreports on one aspect as you’re more likely to have a highly opinionated sample. 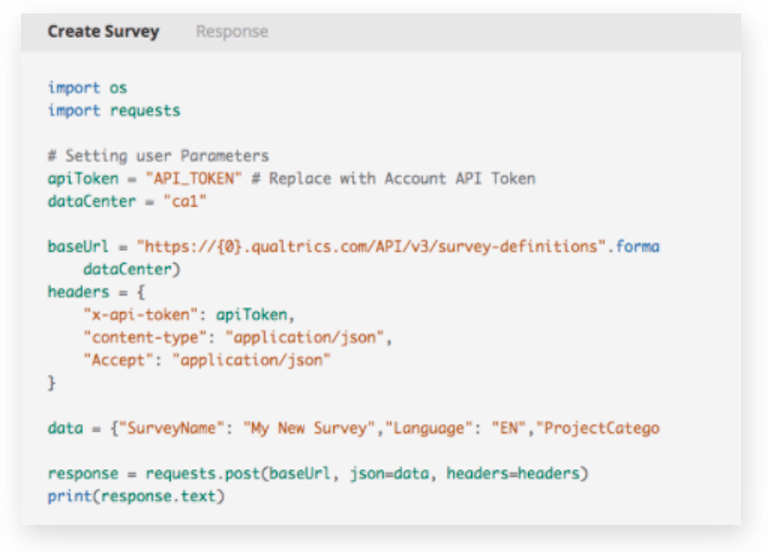 Whether it’s response bias as a result of overrepresenting a certain sample, the way questions are worded or otherwise, it can quickly become a problem that can compromise the validity of your study.

With Qualtrics CoreXM, you have an all-in-one solution for everything from simple surveys to comprehensive market research. Empower everyone in your organization to carry out research projects, improve your research quality, reduce the risk of response bias and start generating accurate results from any survey type.

Plus, you can use our free templates that provide hundreds of carefully created questions that further reduce response bias from your survey and ensure you’re analyzing data that will promote better business decisions.