This interview took place shortly after we announced our 2020 People Leader of the Year awards. Michael won the award as a senior manager of software engineering and was one of eight recipients of the award. If you’d like to read more about the awards and find the other recipients’ interviews, you can head over to this story.

We had the opportunity to get to know Michael better and discuss his leadership philosophy, how he measures success as a leader, and get some fun insights into the things that drove him to become a leader.

Qualtrics Life (QL): Tell me a little about your career journey, how you ended up here at Qualtrics as a leader.

Michael Page (MP): Qualtrics was my first job out of college. None of my programming jobs during college had any future post-graduation, so I interned at Qualtrics for a couple of months, then was offered a full-time position. I jumped on and have been here for 11 years. I joined right as Qualtrics was kicking off a new surge of engineering hiring and growth. After a couple of years being an individual contributor, I was asked to become a team lead. It was one of the first teams that wasn't directly managed by our original engineers like Jeff Whiting or Jeff Barlow, and while maybe a bit intimidating, it was incredibly exciting.

QL: When did you know you wanted to be a people leader?

MP: Not until after I'd already been doing it. I was put into positions of leadership before we had levels or well-defined, distinct roles. Before I fully understood the difference between individual contributors and management, I found myself as an associate manager. My manager at the time once asked me directly, "Do you even want to be a manager?" and he asked more than once. That was a time when I was spending more time trying to be an individual contributor and was frankly failing as a manager. I didn't really know what I wanted, but I knew that in order to find out I had to focus on being the best manager I could, instead of looking back to the individual contributor I used to be. It was soon after that I learned how to be successful. I felt like I was uniquely contributing, but most of all I loved the impact I had on both the business and the other engineers in my org.

QL: Why did you choose Qualtrics to be part of your journey as a people leader?

MP: I've had several opportunities to join another company. I doubt there's an engineer at Qualtrics that isn't being scouted weekly. But the growth of Qualtrics has just been so exciting to me. It really feels like a different company from what I joined 11 years ago, yet so many of the core principles that I care about remain. 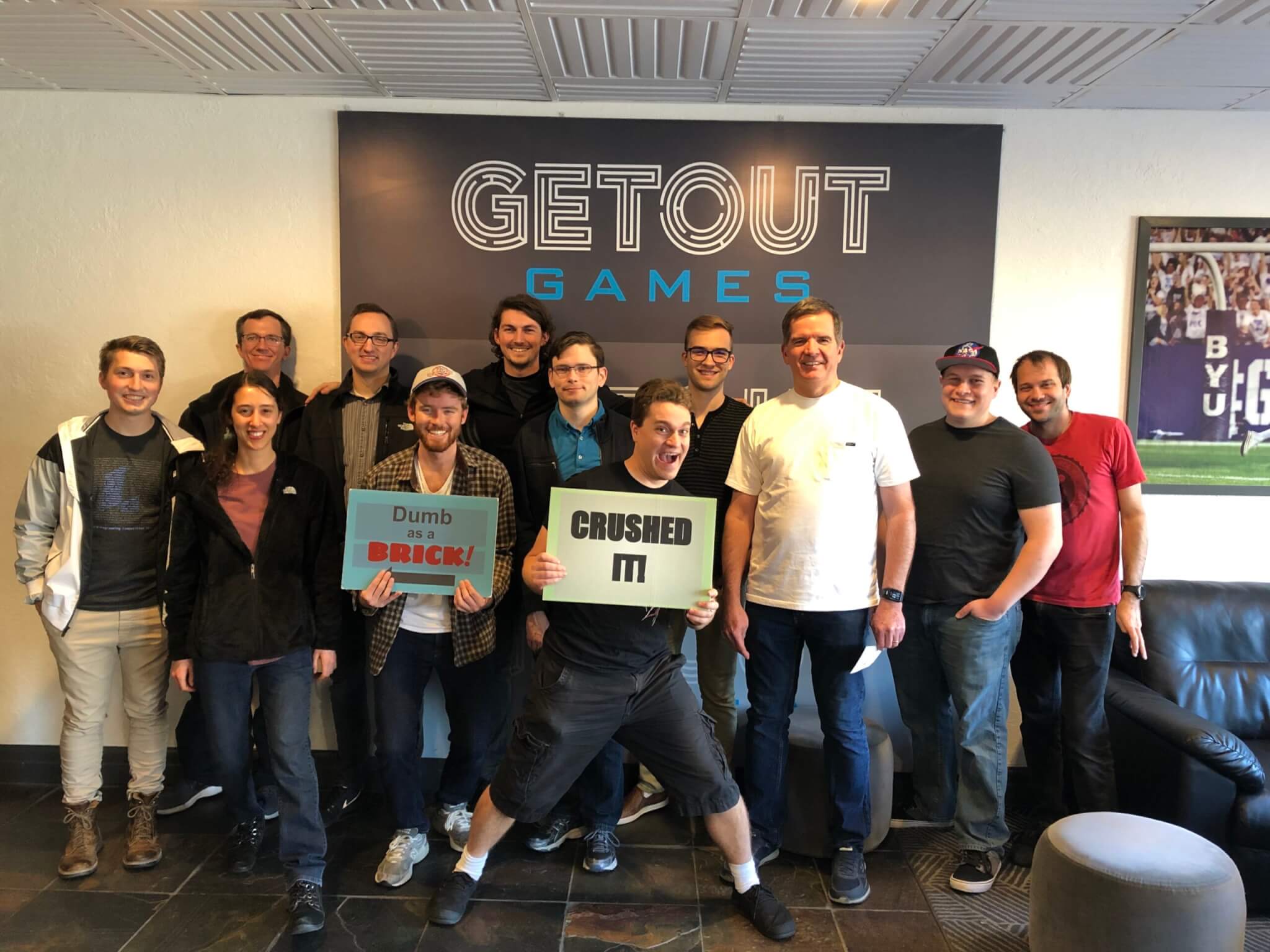 MP: My success only comes through my teams' success. It's my job to be a force multiplier. I believe in being involved with each engineer in my org, providing direction, coaching, mentoring, and whatever else they need.

QL: How do you measure your success as a leader?

QL: Are there any highlights or memories from your time as a leader last year that stick out to you?

MP: Playing the game "Secret Hitler" with my engineers remotely and having them accuse me of being a fascist. :) Honestly, COVID has brought a lot of memories and challenges, most of which I can't share, but I've been so proud of what my engineers have been able to accomplish.

QL: What does this award mean to you?

MP: It means I have some of the greatest teams at Qualtrics with me.

QL: What would most people be surprised to learn about you?

MP: I dance around outside during the first snowfall of the year and wear shorts during blizzards. Jared Smith actually taught me how to ski. Also, every year I do a home renovation project. For this year I just finished building a steam shower/sauna.

Closing the Gaps: Qualtrics is a Best Place to Work for Disability Inclusion