Why Qualtrics? ‘The ability to build solutions for governments across the country was an opportunity I couldn’t turn down’ - Chelsie Bright, Ph.D., XM Scientist

My personal “why” in life is all about restoring trust in government through innovation. I am passionate about leveraging data and technology to help governments design services, programs, and policies that work for everyone. 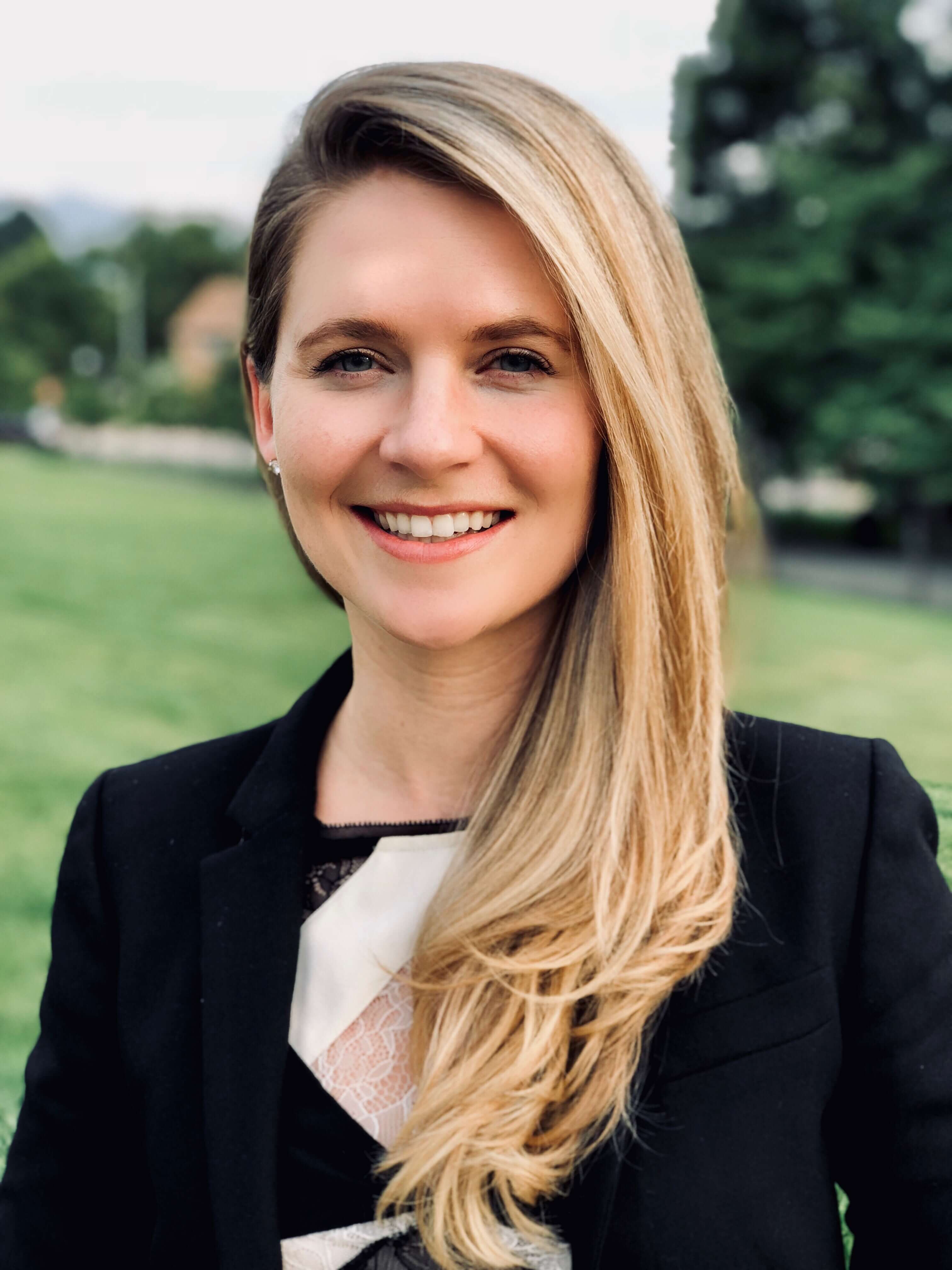 Trust and satisfaction in government is near historic lows. Out of the 44 industries tracked in the American Customer Satisfaction Index, only two rank lower than the federal and local government in satisfaction levels. A recent PEW survey found that just 20% of Americans say they trust the government to do what’s right always or most of the time.

For most people, their understanding of government is based on the cumulative sum of their experiences interacting with government. Experiences matter! They create lasting impacts and impressions in people's minds.

Restoring and rebuilding trust in government is critical and we aren’t going to improve until people’s individual experience with government is what they expect. 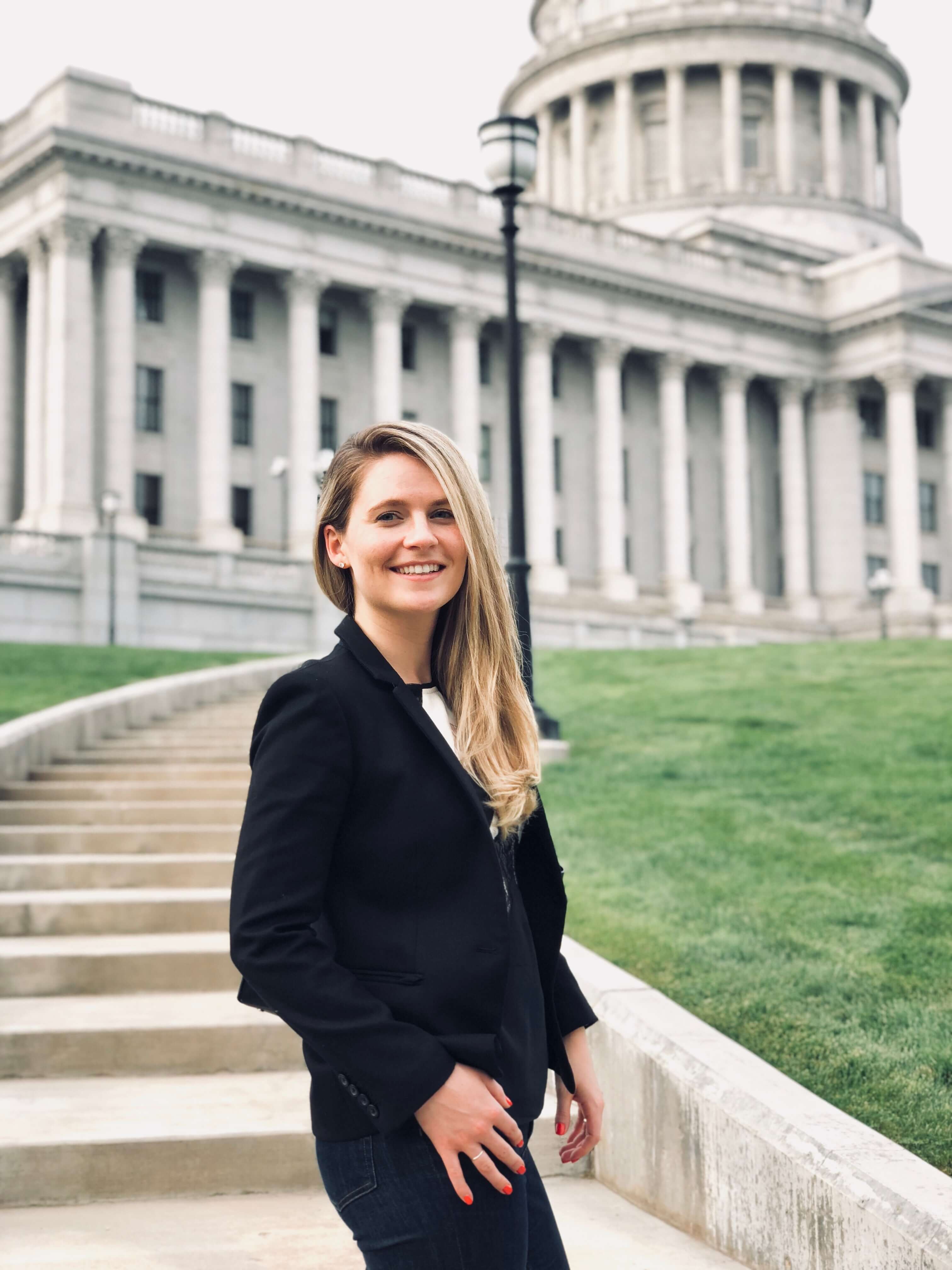 What made you want to get into government?

Some of my earliest memories in life are of watching political debates. I have always known I would go into government work in some capacity. Throughout high school and undergrad I was actively involved in local politics. After interning at the White House, however, I realized that I was more interested in policy than electoral politics. This realization led me to pursue my masters and then PhD in political science with a focus on quantitative research and policy analysis.

I was first introduced to Qualtrics in graduate school and used the platform in my research as a graduate student and later as a professor. When I went to work for the California Courts, supervising a team of researchers and data analysts, I learned about the Qualtrics’ solution for government. I was immediately drawn to the numerous use-cases for improving the data infrastructure of government agencies. The Qualtrics technology makes it easy for residents to provide feedback to their government and empowers government officials with real-time data they can use to inform policy decisions. The ability to partner with and build solutions for governments across the country was an opportunity I couldn’t turn down.

I get to work with some of the most innovative cities, counties and state government agencies across the country. It is an incredible time to be working in the civic technology space and Qualtrics is uniquely positioned to drive innovation in government. Our democracy depends on citizens being engaged with their government and Qualtrics is helping to break down barriers to engagement in life-changing ways!

Describe Qualtrics to a candidate in 3 words!

Yuka, Sales Development Representative, talks about being One Team in Japan