After my dad’s passing at the age of 10, my mom made a tough decision to move my family from Pakistan to California.  While she left her career behind as a gynecologist, she knew moving to the US would provide her three sons a better future.

Being in the US introduced me to an incredible diversity of people from various backgrounds yet I observed significant misunderstandings between them - for example, when learning I am Muslim many have assumed I am of Arab descent even though this is not in the case or that I don’t value Jesus and his teachings while he is a prominent figure in Islam.  Over the years, the misunderstandings I observed across the diversity spectrum created a passion in me to build bridges across our diverse backgrounds including that of faith/belief identities.

During the recent Muslim holiday of "Eid ul Fitr", I refrained from eating and drinking from sun up to sun down for thirty days as part of the holy month of Ramadan. This helps me to attain God-consciousness which should then drive compassion for the needy, help and treat others well, strive to become a better person, etc. I was also obligated to provide charity to those that are suffering and this is increased during the month of Ramadan. This concept of helping the needy is one key bridge I have observed where the majority of us can unite irrespective of belief identity. I have also learned that equality across boundaries is important to the majority of us. Islam has taught me to treat every other person with equality and respect regardless of their gender, race, faith, or any other factor. My closest friends growing up have been Christian, Jewish, Buddhist, Atheist, and other belief identities who have felt the same way about equality. 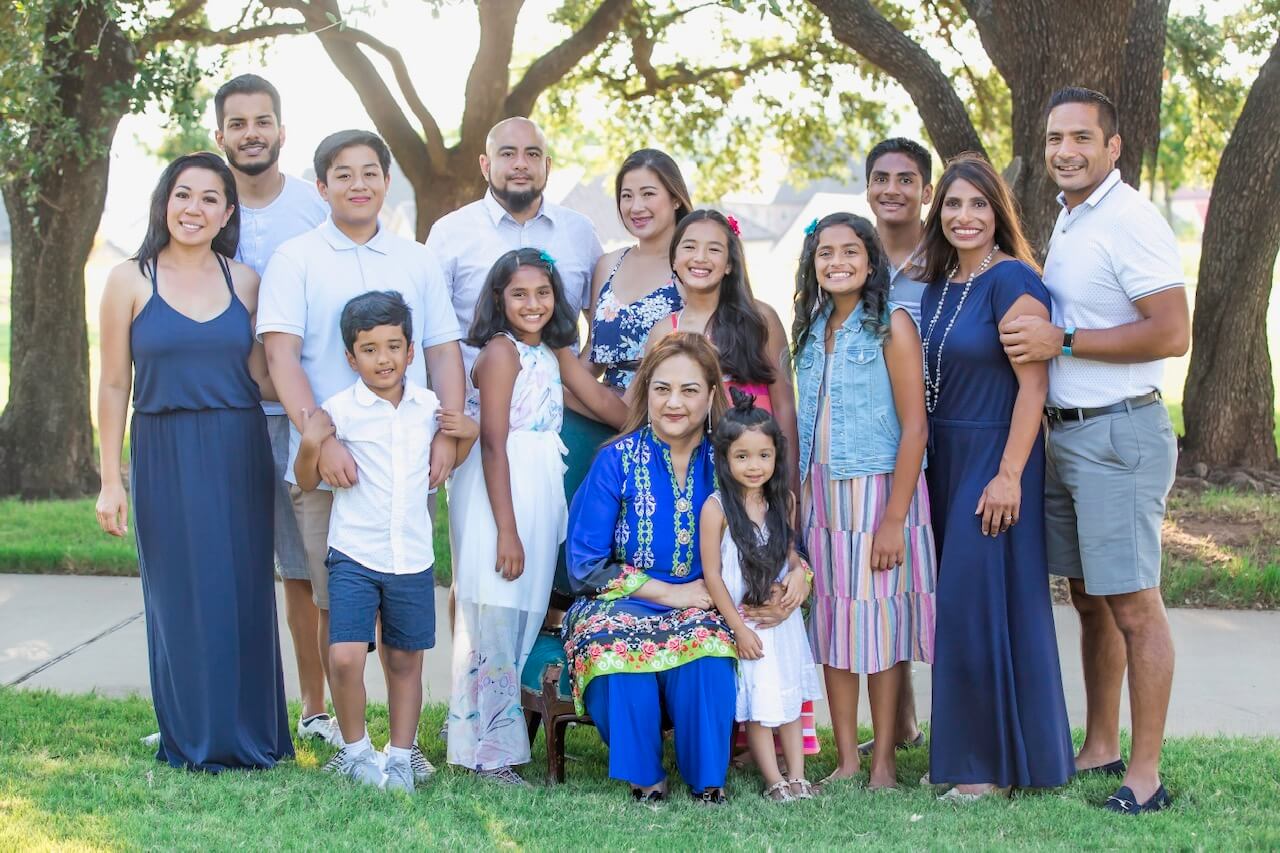 It's important to me to correct false perceptions such as Islam being a religion of violence or that Muslims can’t be patriotic. Incorrect narratives like these have led to a rise in Islamophobia post 9/11 across the world. Because of my name, it has caught negative attention whether at airports, classrooms, or other public places.  In some cases, I have been asked if I have ties to any extremists.  The truth is that the vast majority of Muslims suffer from more terrorism and violence than non-Muslims and do not support extremist views of terrorism.  The Arabic word “jihad” also has a negative connotation in my experience although its true meaning is the struggle typically of one’s soul against its own sinful desires - as an example, Muslims have campaigns to end hunger and poverty which are called jihad.  Members of my extended family have been in the US military - in a poll among respondents who said their Muslim faith is important to their identity, 91 percent affirmed that being American is important to how they think of themselves.

There is a great opportunity for us all to learn more about each other's belief systems (regardless of what they are) to rise above false perceptions. My experience proves to me that those who know someone in a particular group but are not themselves members of it, have warmer feelings toward that group than those who don’t. One of my Muslim co-workers at Qualtrics was once praying in the office stairway on the bare floor when another coworker belonging to a different faith identity walked in.  While he was embarrassed and felt extremely awkward at the moment, the next day that same non-Muslim coworker bought him a prayer rug to use on the floor because he knew a Muslim friend that he once saw praying in a room at his gym.  Needless to say, my Muslim co-worker who had never experienced this is now one of the biggest advocates of Qualtrics along with myself and many others.

In our efforts to make the world a better place, I think there is an interesting challenge for us (myself included) to get outside of our comfort zones and get to know one another in a new dimension of diversity - the diversity of belief identity! And I am proud to say that Qualtrics now has a community that focuses on doing just that!

Breaking the Bias – Folake Adewumi surrounds herself with trusted advisors

3 years of Military Friendly® recognition for the Qualtrics team

Celebrating Veterans Day: Beyond the uniform