I had been looking for a company that I felt could really allow me to future proof my career, in an industry that is still growing, and give me an opportunity to grow with the company. More importantly, I wanted to work for a company that could give me a work-life balance, as my family means everything to me, but I also have a strong sense of philanthropy. Qualtrics really was the first company that ticked all the boxes. 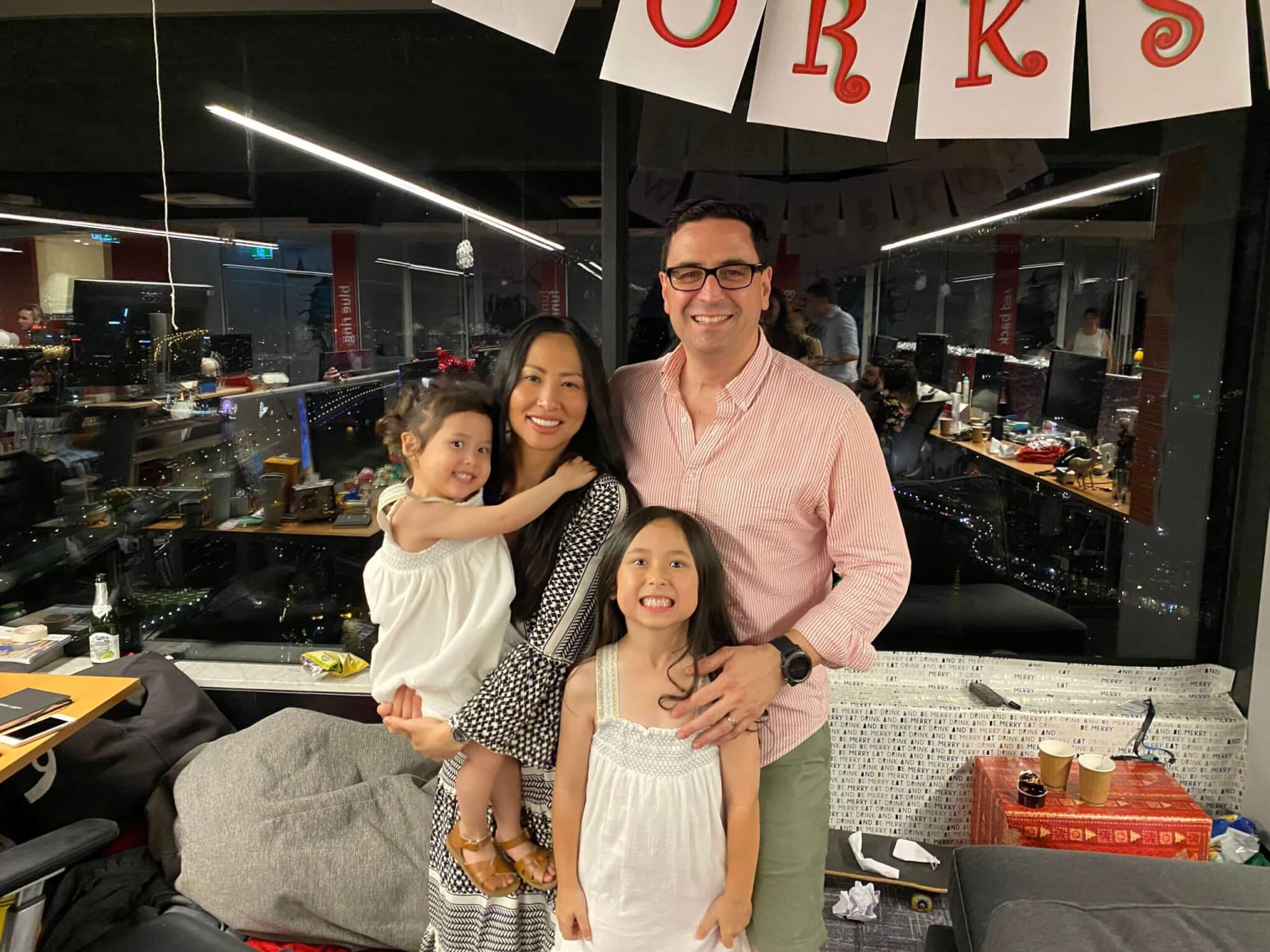 I did extensive research on Qualtrics to prepare for my interviews. I read about the purchase by SAP, Ryan Smith interviews, the XM space, and being the experience management leaders. Then I read about Qualtrics being the jersey patch sponsor for the Utah Jazz. However, when I looked it up I saw it was 5 For The Fight. I thought the information was wrong, or outdated because I didn't see Qualtrics. After I did some further research, I saw 5 For The Fight was a charitable cause that was started by Qualtrics for cancer research, and it's the only cause to be a sponsor of any of the pro sports teams in North America. Like many people, I have been impacted by the disease, losing both my grandfathers to cancer. I really wanted to be with a company that held the same values as me, to help others and do good where it can.

I'm not one to believe in the universe giving signs, but my first interview at Qualtrics I went to the office a bit early to mentally prep myself. I was asked to sit on the couch and wait for Pat Bolster to interview me. Ryan Smith who was in town for the Australia X4 came over and introduced himself. I, of course, had done my research on Qualtrics and Ryan. So I knew exactly who he was and we chatted. We ended up having a mutual connection back in Utah. He wished me luck in the interview. Not bad for a first interview. On the way back after the interview, I was listening to a Freakonomics podcast and, in that episode, the special judge and fact-checker was none other than Qualtrics’ own Mike Maughan. I took those as some signs.

Fast forward a few weeks later, and I was offered a job at Salesforce. I told them I wanted to think it over for a day. An hour later I got a call from Ciara who offered me the job at Qualtrics. I already knew in my heart I wanted the job with Q so it was an easy decision which I am very happy I made.

I normally wake up at 5 am to go for a bike ride to clear my mind and start the day. Most of my workday involves meeting with my customers, either in person or by video link, and also working closely with my team on strategies as a collective group. I also practice on my guitar most days, but in private because my wife and kids can’t stand to hear classic rock songs getting butchered.

Hanging out with some amazing and inspirational people, who help push me to do better. 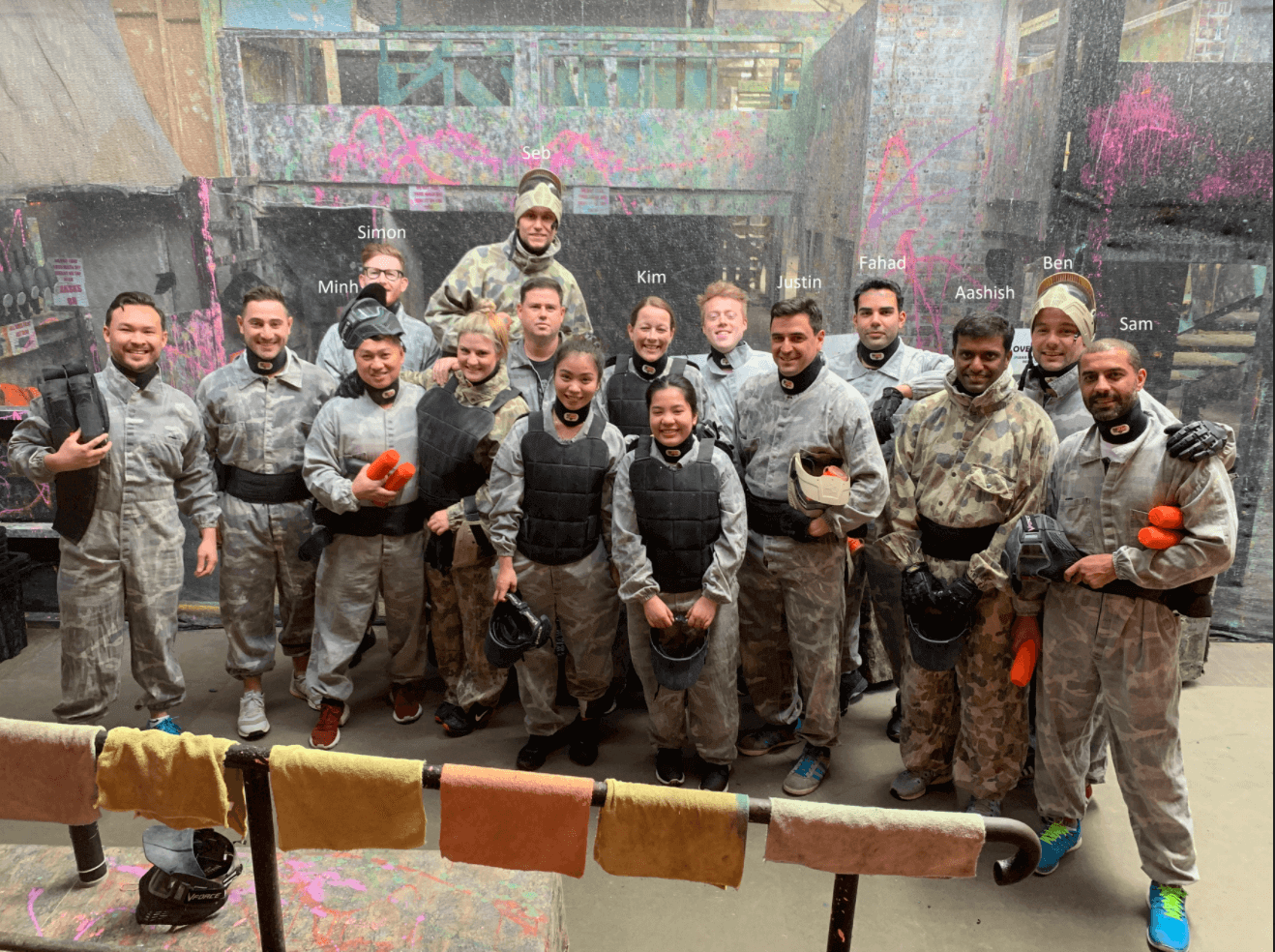 We understand that you moved to Sydney. Tell us about it.

I'm originally from Toronto, Ontario, Canada, and am a long-suffering Toronto Maple Leafs supporter. I moved to Sydney, Australia when I married my Aussie wife, after spending 7 years in China (Shenzhen & Beijing), Hong Kong, and 3 years in London before that. My wife has a deep aversion to the cold, so it would take some coaxing to get her to move to Canada. But, given that I can golf, surf and drink on the patio of a pub all on the same day in the winter it really is a no brainer living in Australia. Apart from the fact everything can kill you here.

Any tips for someone who is considering a role at Qualtrics?

Bring an open mind, and be like water, taking any shape or state. Qualtrics requires people who can adapt quickly, but it's worth it.

How collaborative the place is and how it is a very open book with complete transparency. It really is a team effort and I like that a lot. 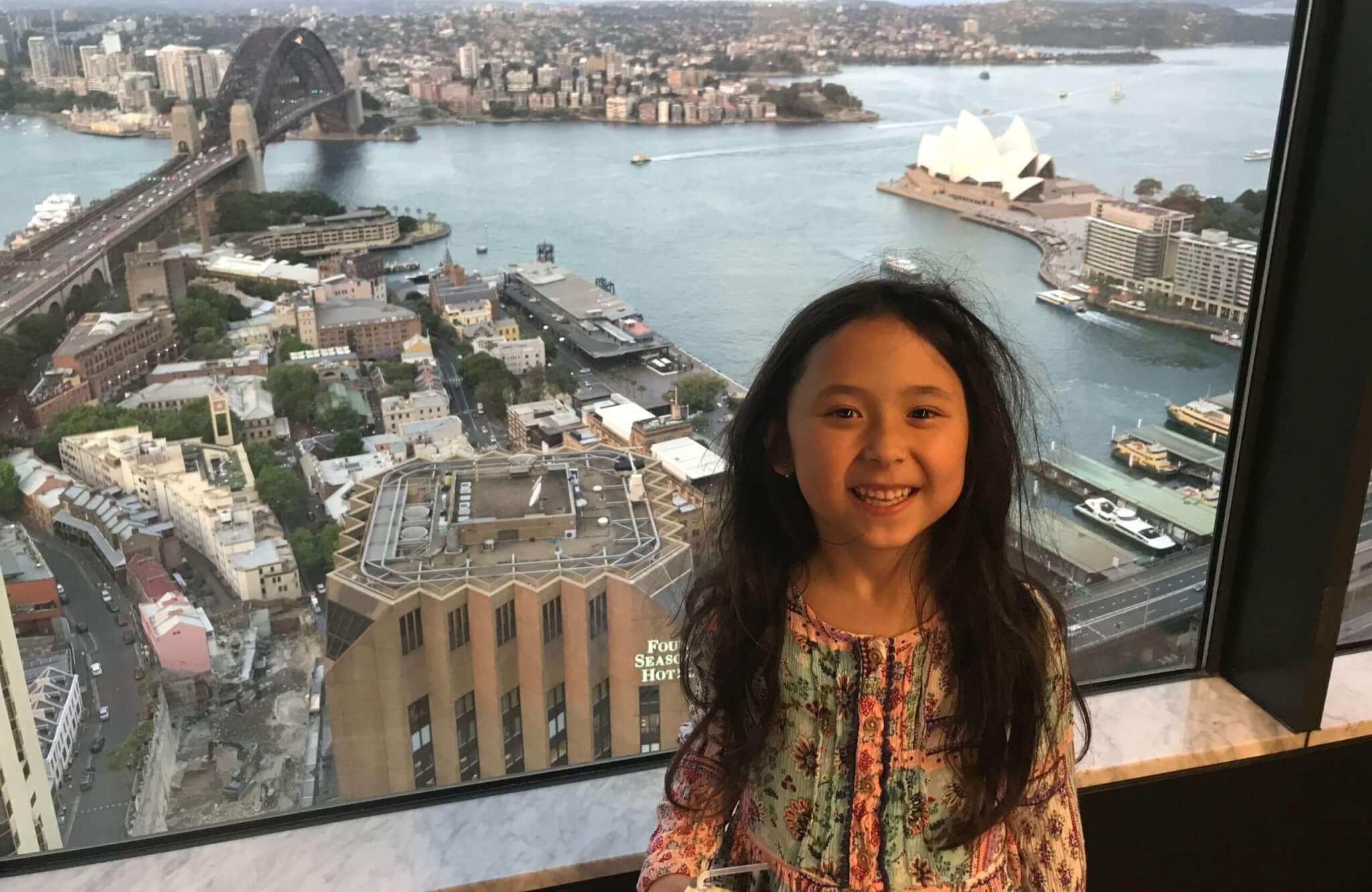 What made you want to get into sales?

I got into sales because I was too lazy to finish my law degree but I really enjoy meeting and speaking to people. It may seem clichè but it's very true.

What are your aspirations in career/life?

My aspiration in life is actually learning guitar properly. I really suck. In my career, I’d like to lead a team at Qualtrics, and master dad jokes as well as Bill McMurray. 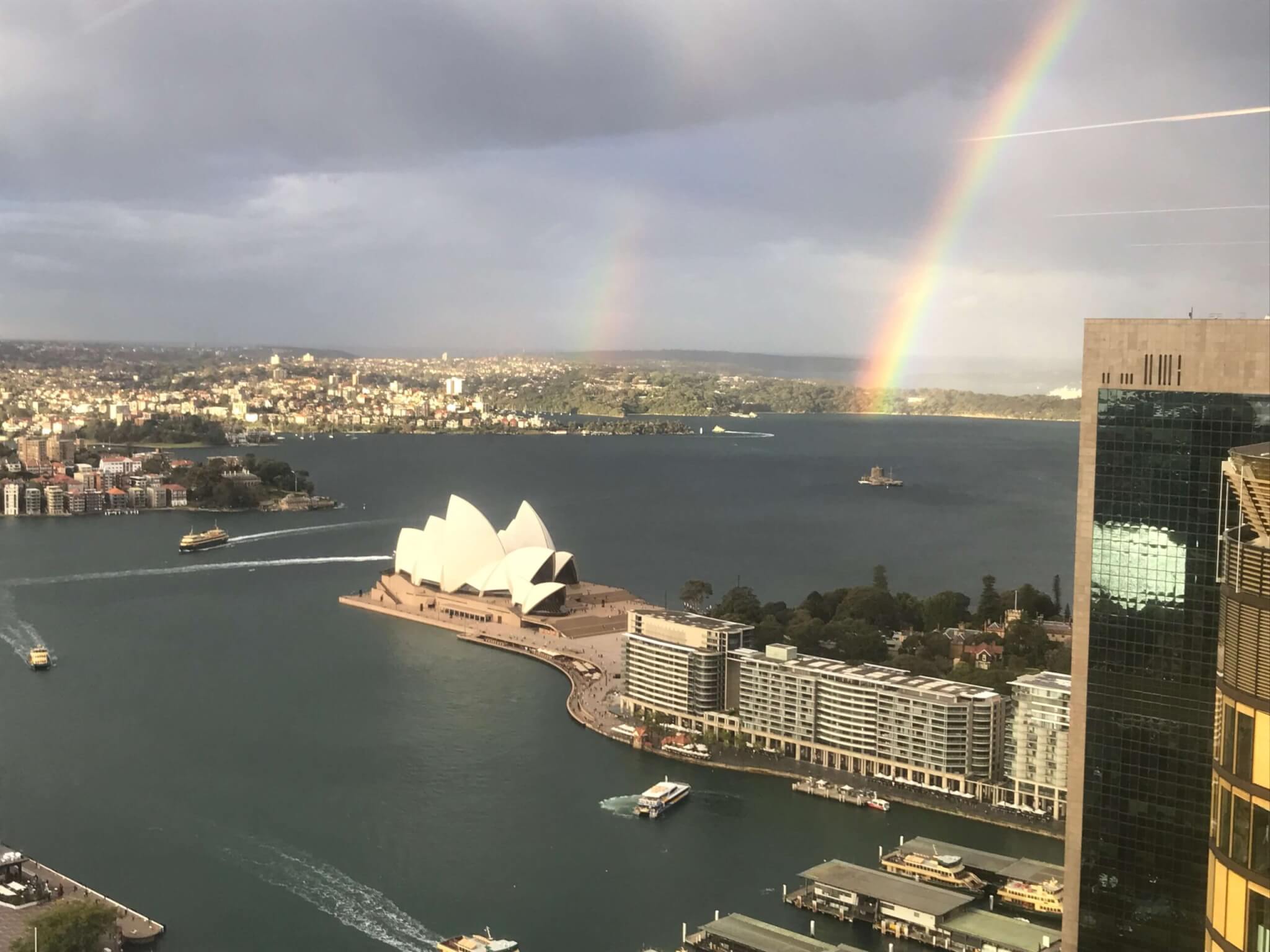 What is your top #LifeHack?

Get your kids into the toys you like, so you can justify buying them to your spouse or partner.

How have you become involved in community at Qualtrics?

I have joined the 5 For The Fight committee for Australia, the Qualtrics Green Team APJ, and have become a mentor.