Booked your spot at X4 2020? Then it’s time to book your hotel. To make it easy for you, we’ve negotiated special conference rates with some of the best hotels nearby - we’re talking no more than a 15-minute walk, with the closest just across the street from the event venue.

When you register, we’ll send you an email with links to book your hotel at our exclusive X4 rates.

Haven’t received your email yet? You'll find all the links below:

A literal stone’s throw from the Salt Palace Convention Center, you’re just a few steps from keynote speeches and the majority of our breakout sessions. It comes complete with an indoor and outdoor pool (maybe stick to the indoor one in March though) as well as a 24-hour fitness center and a Starbucks so you can grab a coffee on the way in.

Right behind the hotel you’ll find the City Creek shopping center with its shops and restaurants — pretty useful for any last-minute essentials or if you’re grabbing a bite to eat before the event. 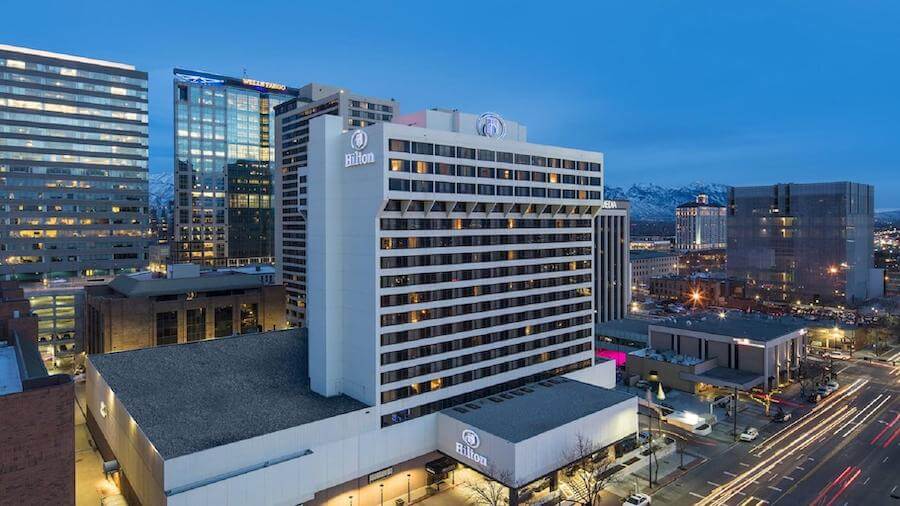 If a 3 minute walk to X4 isn’t reason enough to choose Hilton’s city center hotel, how about an indoor pool, whirlpool, spacious rooms and a great breakfast?

It’s also home to Spencer’s - one of just 6 restaurants in Utah to be recognized by Wine Spectator’s Best of Award of Excellence. So if you’re staying the night before or hanging out for a day or two after, make sure to check it out. 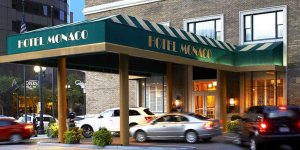 Fancy something a little different? Kimpton’s achingly cool vibe and boutique service set it apart from many of the city’s larger hotels. There are two restaurants - Bambara and The Vault - in house, 24-hour fitness and business center and, of course, a free yoga mat in every room. Namaste! 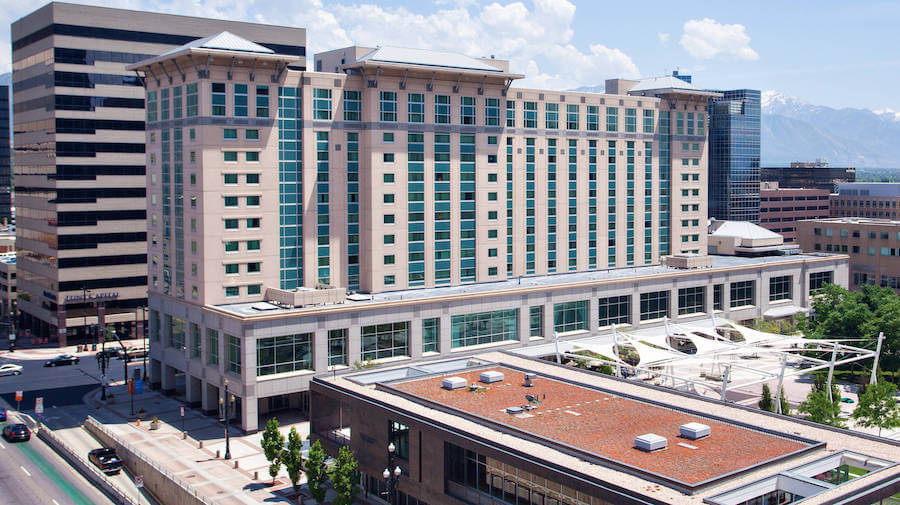 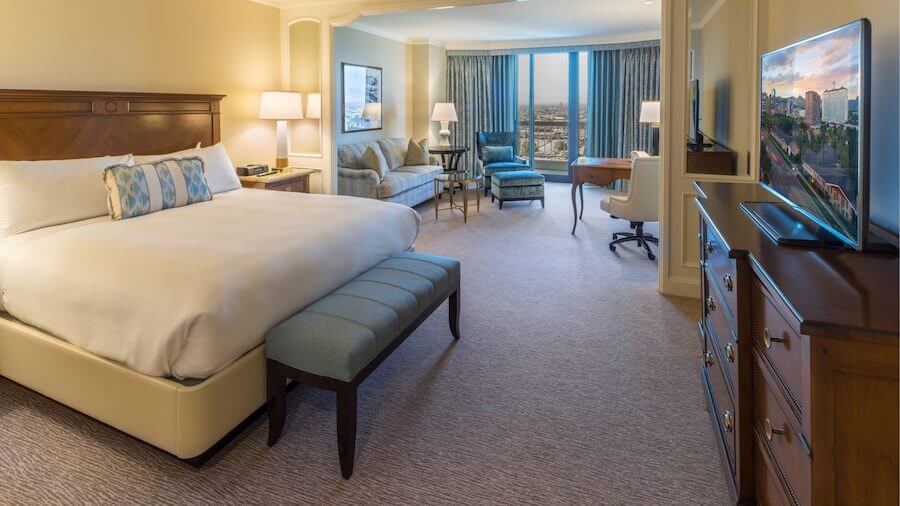 Welcoming guests to Salt Lake City for over 60 years, the Little America Hotel has all your classic amenities - spacious guest rooms, breakfast, bar & grill, free WiFi… oh, and a garden view! Its garden suites set it apart from other hotels in the city, overlooking a private garden with water fountains — perfect to relax after a busy day at X4. 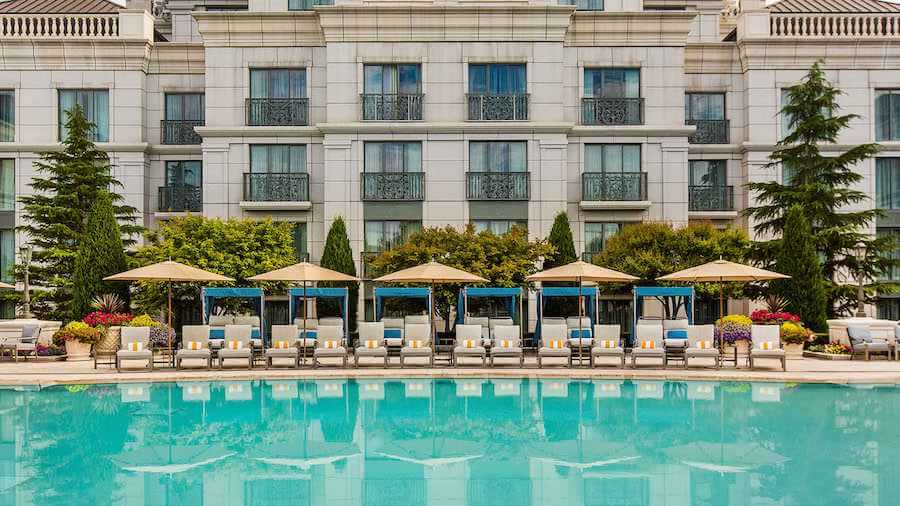 Salt Lake City’s 5-star hotel, the Grand America and X4 have history — our annual summit used to be held there before we moved to The Salt Palace Convention Center. There’s luxury at every turn here, from the men’s haberdashery and ladies boutique to La Bonne Vie, the in-house patisserie where brightly colored macarons lure you in from the hotel’s shopping arcade.

Qualtrics is an experience management company, with co-headquarters in Provo, Utah and Seattle, Washington, in the United States with offices around the world.

The future of brand experience: 10 predictions for 2020

5 brands taking a fresh approach to the holiday season

Why technology is your brand building secret weapon

The 5 rules of launching a new brand

17 brand tracker sins and how to avoid them